Playing an increasingly important role in politics is Energy. Voters have always been curious about reducing their energy bills, but as temperature change awareness has increased, voters and therefore the general public have also increasingly expressed support for clean, renewable energy sources. 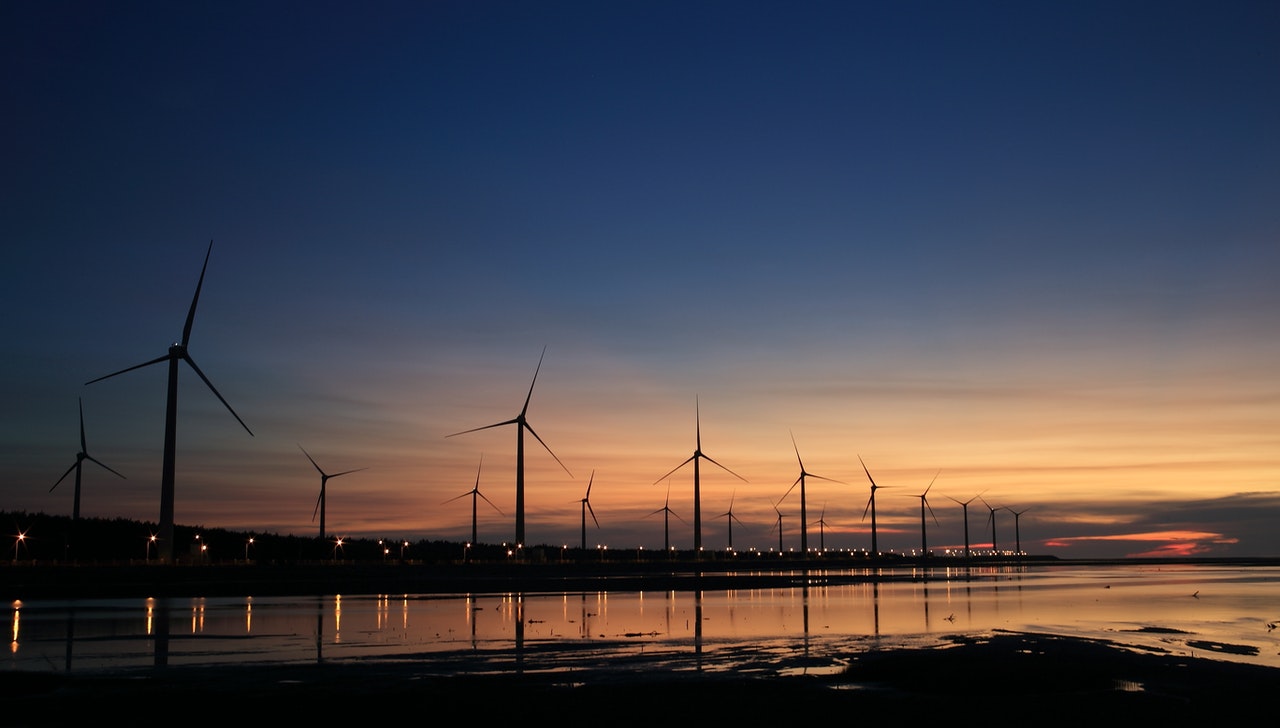 Because of this, political parties just like the Green Party, with its initial target environmental issues, have sprung up. While some might suggest utilizing an Easy DIY Power Plan, not all politicians have embraced renewable energy just like the Green Party. Many have shared ill-informed insights on renewable energy sources so as to dismiss them or use them to get political points, whilst doing little to push it in their own countries, often ‘greenwashing’ issues.

Jack Unwin takes a glance at a number of the mistakes and missteps, politicians have taken in recent years as they struggle to draw in voters using energy policy.

Vladimir Putin – a friend to worms

In July 2019, Russian President Vladimir Vladimirovich Putin showed a more caring side when he denounced alternative energy for the damage it causes to worms. No, really.

Speaking at the Global Manufacturing and Industrialisation Summit (GMIS) in Yekaterinburg, Russia, Putin said that while alternative energy is nice, the turbines “shake, causing worms to return out of the soil. This can be not a joke.”

Commenting on his statement, Renew Economy noted: “The source of Putin’s concern about worms? Obscure anti-wind blogs going back nearly a decade. The matter appears nowhere within the scientific literature.”

In the same statement, Putin condemned wind energy for killing birds, a view within which he’s not alone among world leaders.

US President Donald Trump has been a homogenous critic of wind and renewable power. He has criticized wind turbines for killing birds, causing cancer, lowering house prices by 75%, and being so intermittent you wouldn’t be ready to watch TV a day.

These are at the best slightly exaggerated and at the worst outright lies per fact-checker Politifact. His key campaign pledge to rebuild the industry within the US, despite weaknesses in comparison with other sources of energy like wind and solar, was a vote winner but one that has seen little real change to the communities that were previously sustained by the industry.

Current Australian Prime Minister and victor within the ‘climate election’ Scott Morrison is well-known for his verbose support of coal and tepid support for renewables.

In February 2017 he infamously brought a lump of coal into the Australian parliament so as to denounce the opposing Labor Party. Morrison yelled that the opposition had an “ideological, pathological fear of coal” which they were afflicted by the malady of “coalophobia.”

While Morrison continued to rant about coal’s role in Australian energy security, the lump of coal was passed on to colleagues, a bit like show and tell.

Jair Bolsonaro – all mine

Who ran his election campaign on ending corruption and enacting neoliberal reforms was controversial Brazilian President Jair Bolsonaro, who is also known as the ‘Trump of the tropics.’

Bolsonaro has also stated his intent to get rid of a number of the Amazon rainforest protections to use potential mining opportunities.

Hungarian Prime Minister Viktor Orban, who is known mostly for his hard-line stance on the refugee crisis, and his party has been accused of playing politics with energy and emissions.

The president together with fellow Fidelz party member Janos Adler, wrote a missive to the world’s top ten polluters in June 2016 urging them to try and do more to satisfy emissions targets set by the Paris Climate Agreement. This move presented him – a minimum of superficially – as a supporter of renewables and also the green energy transition.

However, critics of the Hungarian government have noted that Hungary’s energy mix is merely 8% renewables and 59% oil and gas. Hungary has not built any new windfarms since 2010, with Hungary’s capacity a comparatively small 329MW. The country is additionally predicted to own among rock bottom levels of renewables in Europe with just 11% by 2020.